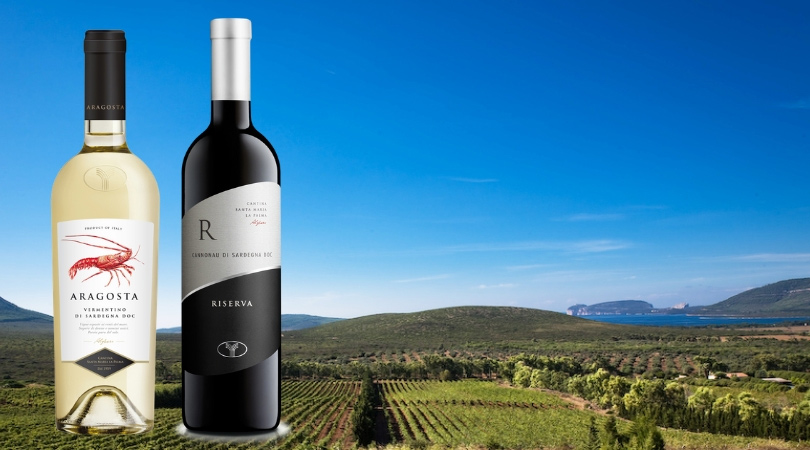 The two wines of the Santa Maria La Palma Winery have received two prestigious awards during the important international fair.

The Vermentino di Sardegna DOC Aragosta 2017, one of the most representative wines of Sardinian gastronomy, has received a precious gold medal. The Cannonau Riserva 2014, another company’s flagship wine, has been awarded the silver medal.

The awards were awarded by a jury made up of 140 sommeliers and experts from the world of wine, who tasted and evaluated over 3500 wines from all over the world.

The Asia Wine Trophy – Daejeon International Wine & Spirits Fair is one of the biggest wine events hosted in Asia. Founded in 2012, the fair has experienced a steady and exponential growth, becoming a reference event for the wine sector of Korea and Asia in general.

The new awards reward the commitment of the 300 members who treat about 700 hectares of land, of the employees and managers of the Santa Maria La Palma Winery and of the team of experts and oenologists who constantly studies and refines the wines, in search of the best quality.

An important recognition for the company and for the territory of Alghero, increasingly dedicated to a production of excellence.

The president, the staff, the management and all the employees of the Cantina Santa Maria La Palma are extremely satisfied with the results achieved.